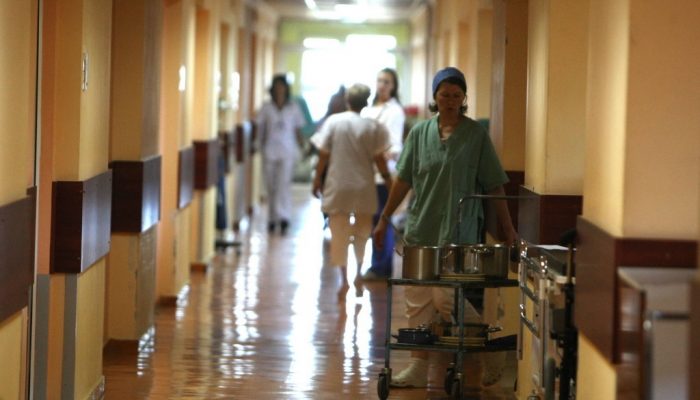 The case was taken over by IDOM lawyers in 2013 and the actions of health service providers were examined in national courts in terms of criminal and of civil law.

In terms of criminal law, the doctor responsible for the medical malpractice was sentenced by the first instance court under Art.213 of the Criminal Code. Later on, the Court of Appeals ruled to dismiss the case and the doctor was released under the amnesty act. The Supreme Court of Justice upheld the position of the Court of Appeals.

In terms of civil law, the first instance court ruled to acknowledge the violation of the patient’s right to life through medical malpractice and established moral damages in the amount of 75,000 Lei.

The Court of Appeal and the Supreme Court of Justice upheld the judgment of the first instance court.

The lawyer Olesea Doronceanu of IDOM’s Litigation and Advocacy Program represented the interests of the successor of the injured party (patient) in the courts.

For more details, see the story below: