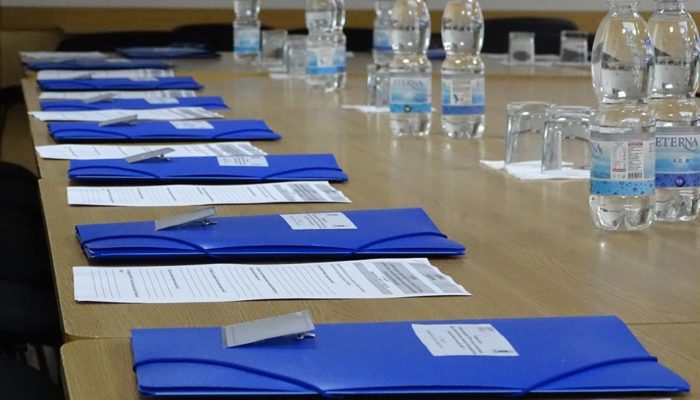 Between 25 and 27 May and from 29 to 31 May 2017, the Moldovan Human Rights Institute (IDOM) held two trainings on “Empowering General Police Inspectorate Staff to Prevent Torture and Reduce Ill-Treatment, Abuse and Discrimination against Persons Held in Police Custody”.

Trainers during the trainings:

Oxana Gumennaia – Practicing Psychologist, member of the Council for the Prevention and Elimination of Discrimination and Equality Assurance and of the National Torture Prevention Mechanism;

Ana Racu – Member of the UN Committee Against Torture.

The trainees were police inspectorate staff, responsible for the temporary detention isolation facilities from all the districts of Moldova.